With 270 players, Peringa offers a fantastic footballing experience for players aged from 4 to 80+ years old.  The club caters to players of all ages and abilities.  We have teams in most Taranaki leagues, including juniors, social players, competitive men's and a senior women's side.

We have a very strong organisational structure that allows us to run the club in a very efficient manner.
Our committee has a vast array of skills from banking, accountancy, marketing, sales, building and engineering.
The committee is dedicated to bettering the club, its facilities and operational structure to create a first class footballing experience for all our current and prospective members. 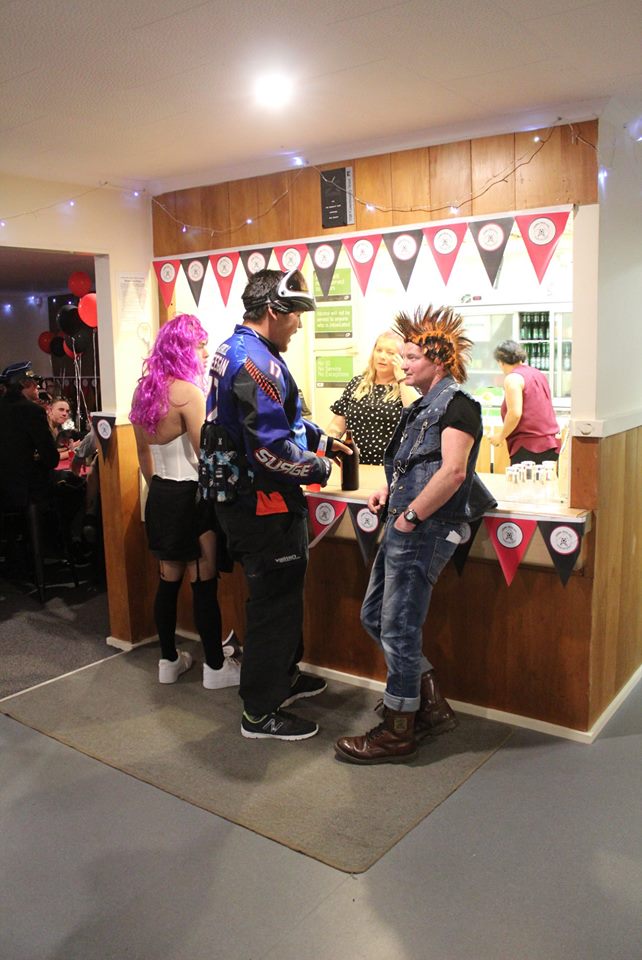 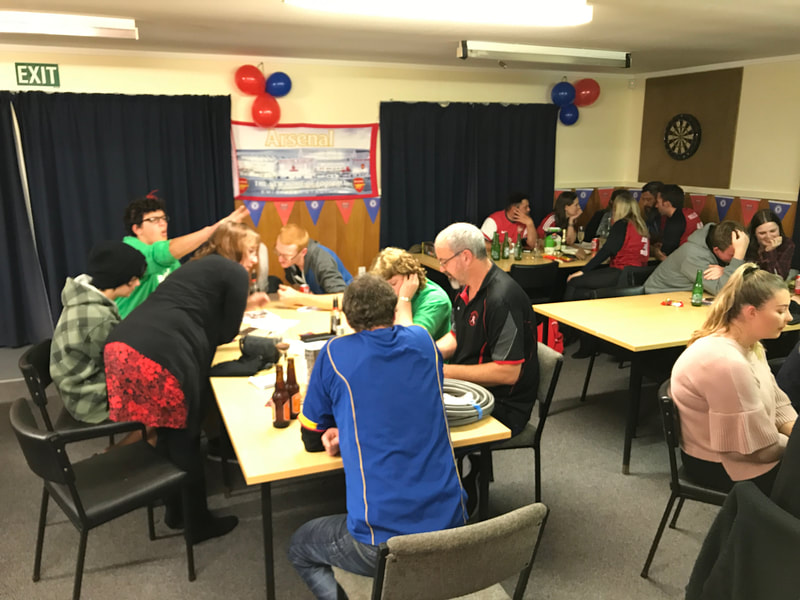 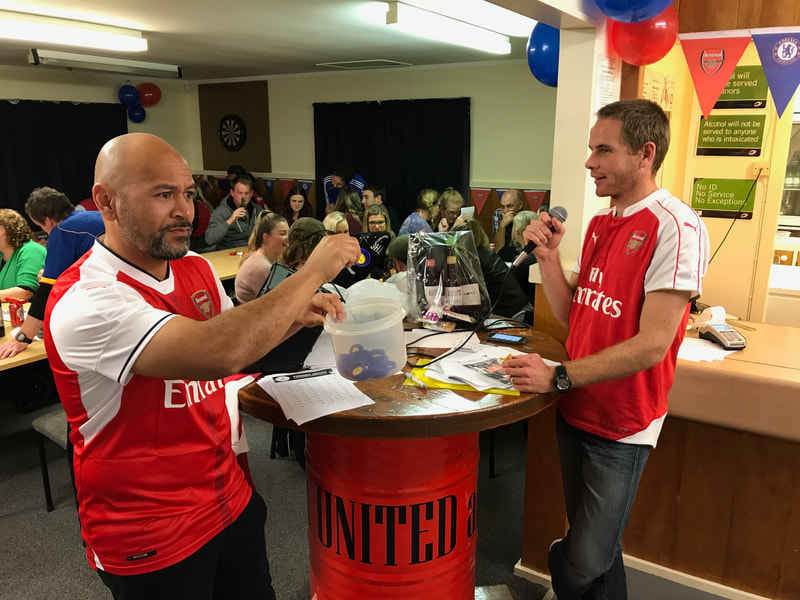 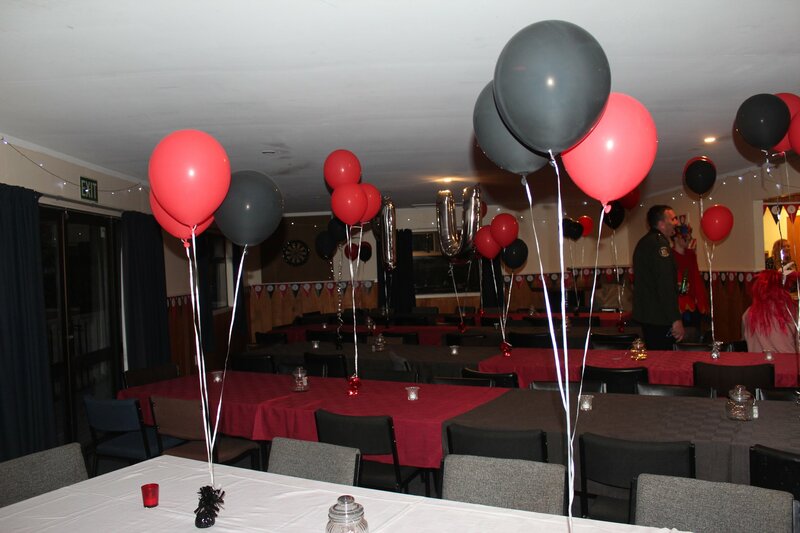 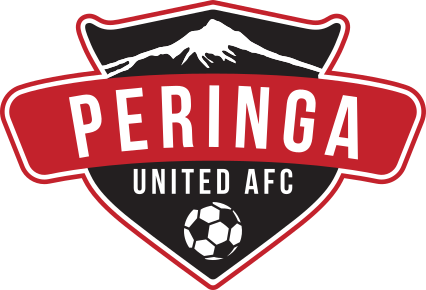 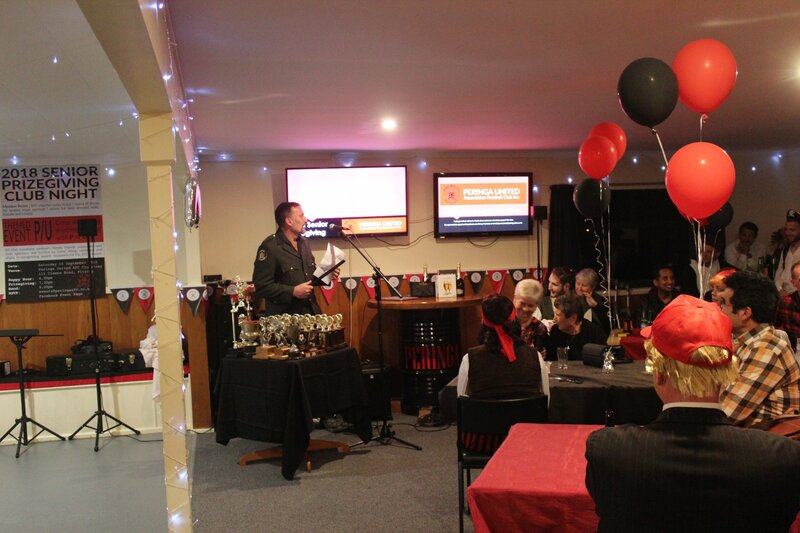 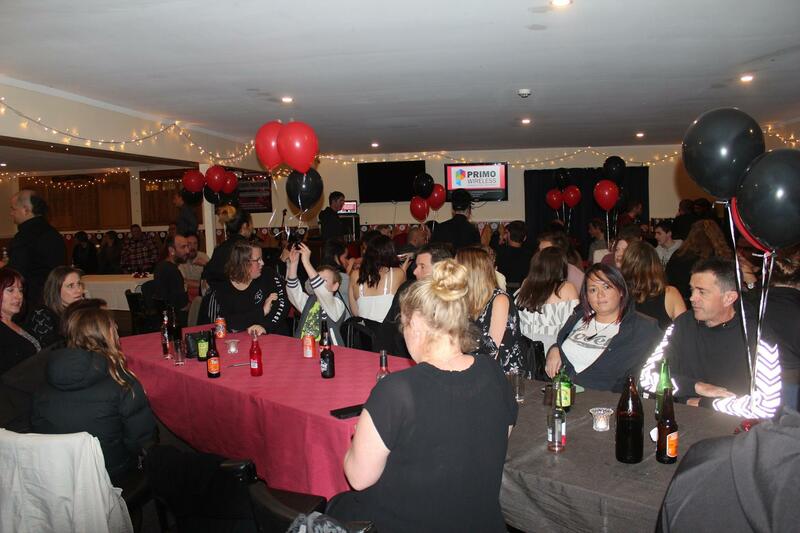 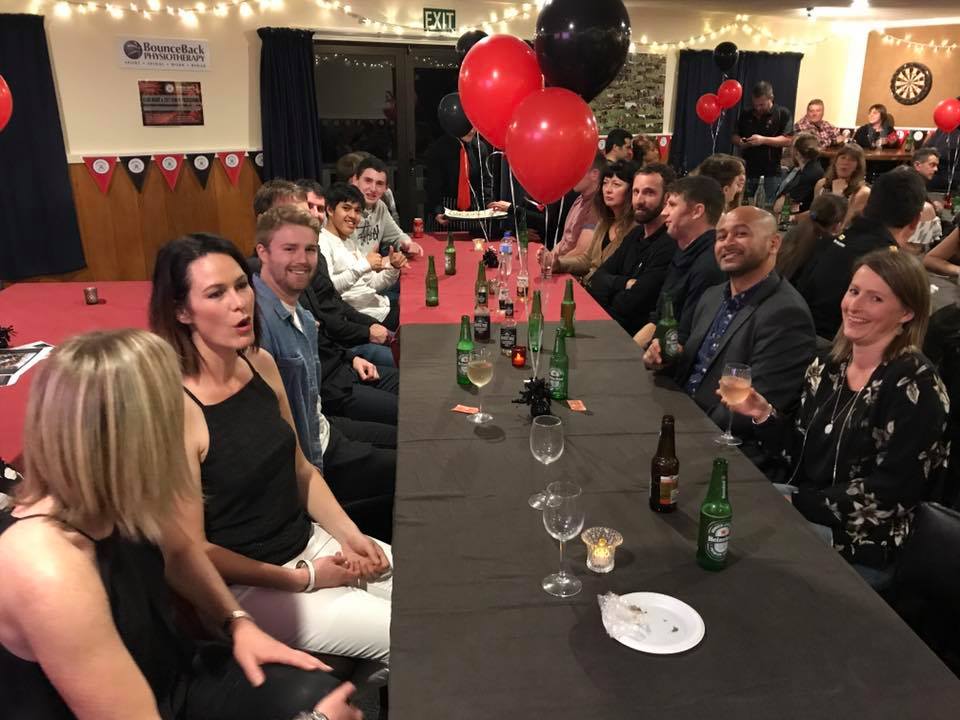 The clubrooms are managed by the Peringa Park Sports Club Incorporated (PPSC).
The PPSC has been setup to protect the interests of all users of the facilities.
During the summer months the Fitzroy Cricket Club are in occupation and in winter Peringa United A.F.C.
The facilities are available for other organisations looking for a place to call home.
Please direct any expressions of interest to peringaafc@peringaafc.co.nz and we will pass onto the relevant people.